by The Three Johns 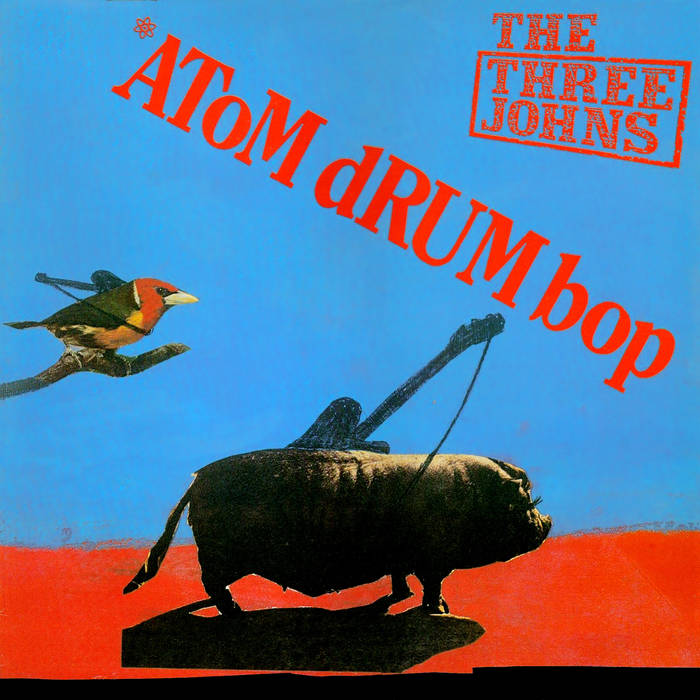 The Three Johns are Jon Langford (co-founder of the Mekons), John Hyatt, and Phillip “John” Brennan. They formed in the wake of the marriage of Prince Charles and Diana Spencer, in 1981. The trio of Johns produced a string of socialist-minded singles and an LP about cannibalism before splitting up. Since 2012 they’ve played sporadically throughout the UK. ... more

Bandcamp Daily  your guide to the world of Bandcamp

Featuring Oakland sounds from the Smart Bomb collective and Samplelov.